Congenital laryngeal stridor is a defect formed during fetal development. When the structures in the larynx do not fully develop, it causes them to collapse during breathing.

What are the symptoms of congenital laryngeal stridor in children?

You can hear a high-pitched sound when the infant breathes in (inspiration) and sometimes during expiration. Other symptoms of the stridor may include:

Treatment options for Children with Congenital Laryngeal Stridor in children?

Congenital laryngeal stridor is a harmless condition that resolves on its own by 18 months old. In children, the stridor is apparent until about the age of 5.

About ten to twenty-two children develop severe respiratory problems which require medical and surgical interventions by an experienced Pediatric Otolaryngologist. 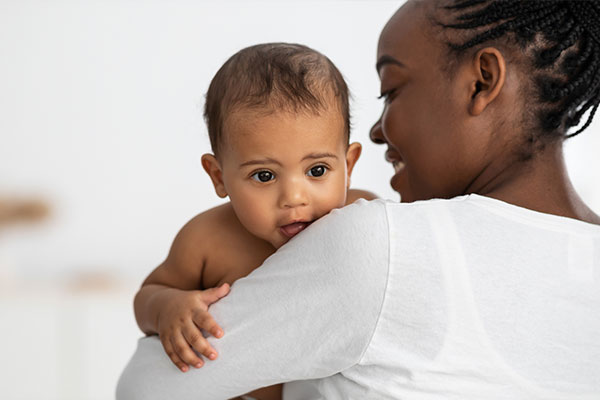