Your child will put something in their nose at some point or another. Fortunately, most nasal foreign bodies are not severe, especially during the first eight years of a child’s life.

An object stuck in the nose does have some risk if it becomes dislodged or moves to block the mouth and cause choking.

If the foreign body creates a medical emergency, please call 911 or see emergency medical care. Magnets or button batteries, such as those found in hearing aids, key fobs, and toys, must be evaluated immediately due to the risk of chemical burns or tissue damage.

If the foreign body is not a medical emergency, your medical provider or Pediatric ENT provider will help remove it from the nose.

Symptoms of a foreign body in the nose produce many of these symptoms:

The foreign body can move to the nasal space that connects to the back of the mouth. If the foreign body is pushed back into the throat, it could cause the child to swallow and create a breathing emergency.

Since most foreign objects in the nose are usually not emergencies, the patient should have time to call a primary care doctor or Pediatric ENT provider.

An object stuck in the nose, not causing other symptoms, can usually be extracted in the medical office. If a medical provider cannot safely remove the foreign body, the patient should see a Pediatric ENT provider.

Repeated attempts to remove the foreign object at home or by an inexperienced person increase the risk of a medical emergency. 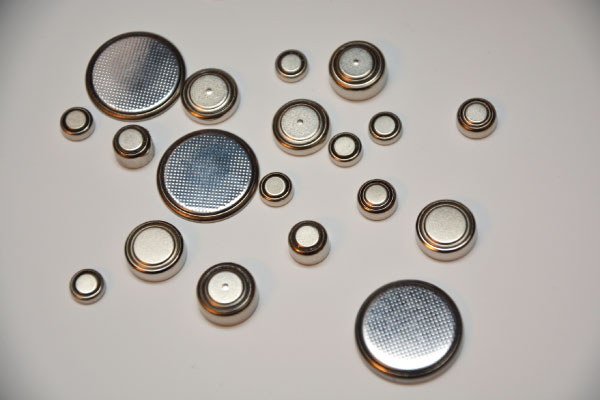